The Problem With Some Problems 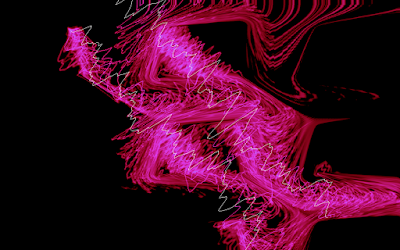 The problem with some problems is your adversary's failure to see it as a problem.

Some problems are more like conflicts. The symptoms are clear, but the "problem" for you could be an "asset' for someone else. As long as someone is gaining from the situation, it's tough to convince them that there is a problem.

When that happens, your adversary is not going to willingly change things. You'll need to show them how the status quo is not only unsatisfactory for you, but also contains a downside for them -- maybe not now, but eventually (and decisively.)

And if you can't find that, you may need to create it - or live with the current situation.

The problem with some problems is your adversary's failure to see it as a problem. Clear the fog for them. Show the pain.