Imagine The Best Leader Ever 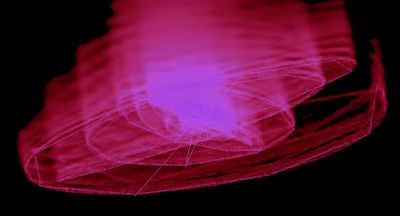 Have you ever wished for a better boss? Have you ever wanted someone as a leader who made your job better just because of the kind of leader they were?

Be the kind of leader you'd like to have as a leader.

It's probably what your team members want from you.