Should A Leader Be Positive or Negative? 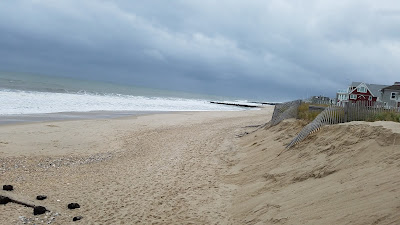 Have you ever worked with a negative leader? Someone who leads by arguing, yelling, insulting, and pushing people around is a negative leader. Also, a leader who says mostly negative things like "what's wrong with you?" or "how many times do I have to tell you?" or "just do what I say because you can't figure it out otherwise" is negative.

Oddly, sometimes a negative leader will get the immediate reaction desired. People might jump into place. Employees might try harder. But that's a temporary result. Negative leaders drive people away.

The trouble with skepticism is its power to increase certainty without increasing accuracy and then allowing a negative notion to create a negative outcome.

It can be more work to stay positive. It takes practice. It takes the ability to pause when someone on your team says something unbelievably incorrect. But do make that effort.

Should a leader be positive or negative? Given the choice of which kind of leader to work for, which would you choose? Are you that kind of leader?