The Next Time You Argue... 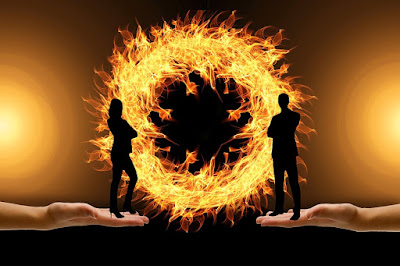 There's a lot of arguing going on. Does it seem to you like it's getting worse each day? People are losing friends, people are ignoring each other, people are letting logic slip out of their heads while the emotional train takes over.
It doesn't have to be that way.
You have some control of whether or not (and how) you argue.
The next time you are about to argue, try keeping this in mind: the impulse to argue is a signal to stay curious instead.
Maybe you'll learn something. Maybe you'll teach something. There's plenty of room to interact respectfully.
-- doug smith